Liam Cosgrave said that "Mrs. McCarthy" of Charleville, Firhouse Road, Templeogue (near Tallaght) was meant to be a cousin of his mother.
This must be the Carty family below.
Charleville House is found in [Thom's] under different locations depending on the year.
It is found under Rathfarnham, Roundtown, Terenure and under Templeogue.

Michael Francis Doyle thought he was a cousin.
[Frank Flanagan's memoirs] say he was: "A relation of mine".
Not related to Joe Doyle's family.
Could be related to these Doyles.

The Trial of Roger Casement, 1916, painted by John Lavery.
Michael Francis Doyle is in the picture, but obscured.
Painting on long-term loan to the King's Inns.
See larger. From John McGuiggan.

Michael Francis Doyle is no.9 in the picture.
See other photo and other key on display at Kerry County Museum. 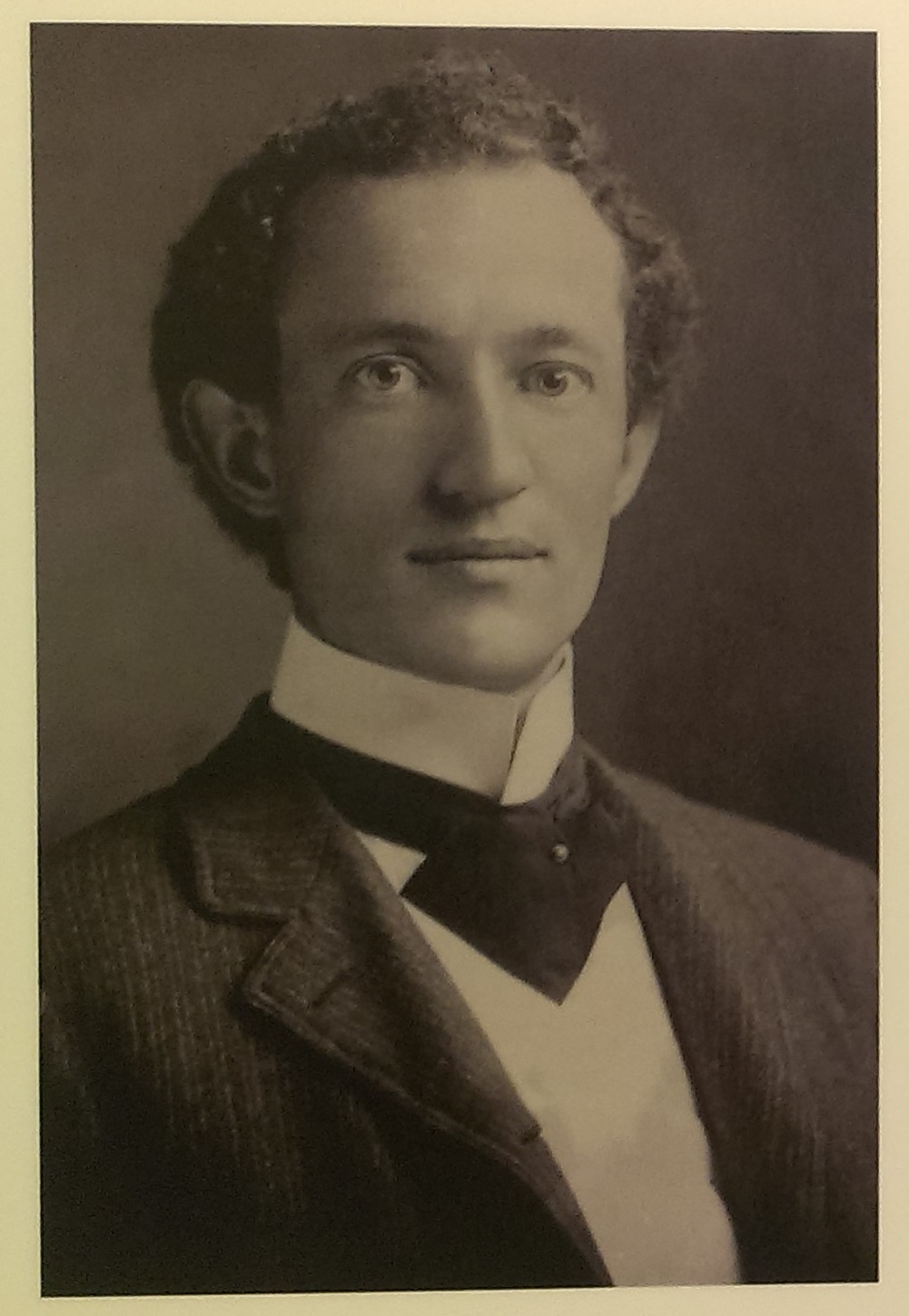 Michael Francis Doyle at the trial of Roger Casement in 1916.
From a display at King's Inns. Thought to be from a photo in the Daily Telegraph, 19 July 1916.
See full size. See key. 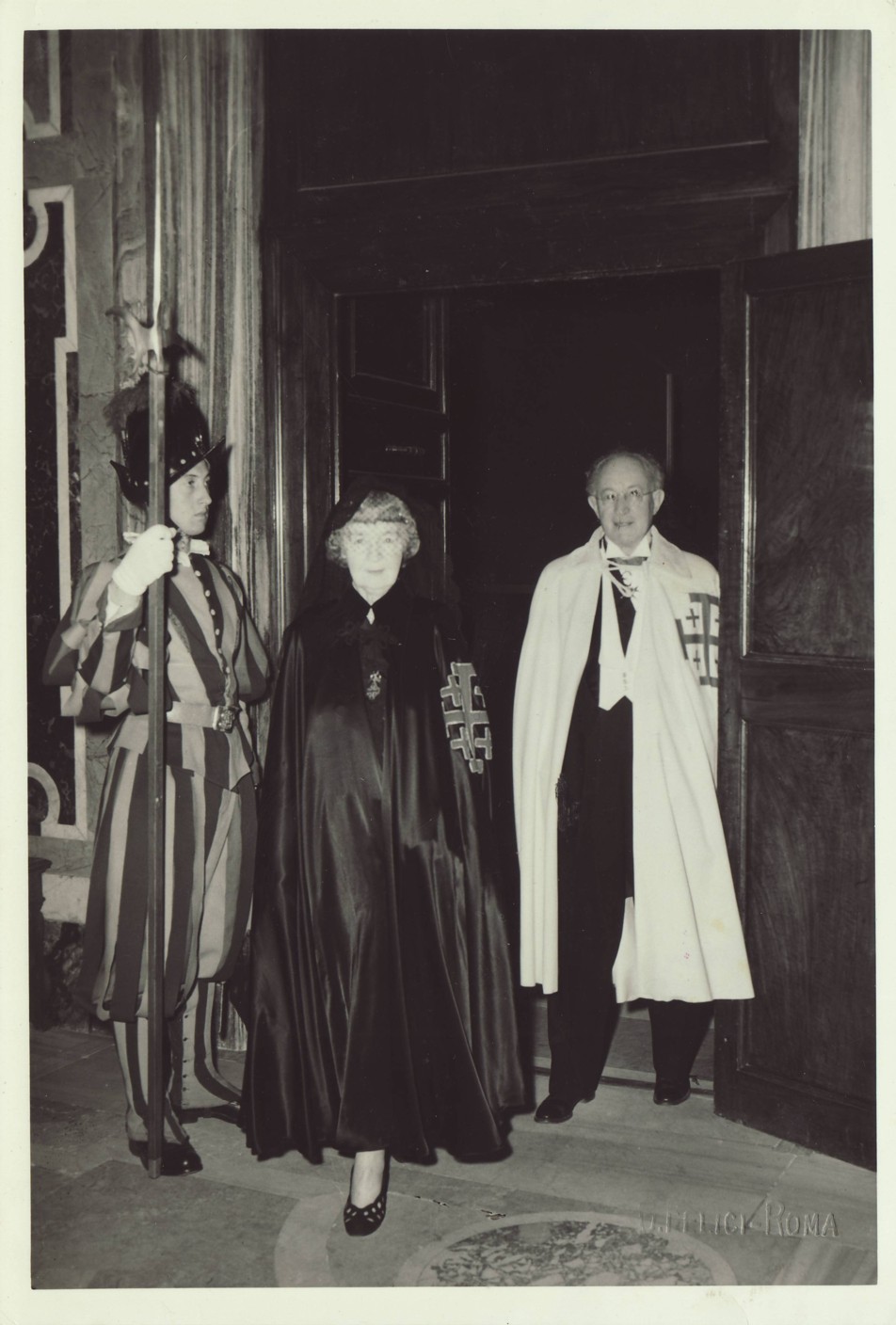 Frank Flanagan said that Lawlor of Irishtown House, Clondalkin, Co.Dublin, were relations.
But Dody Lawlor said they weren't. She said the Flanagans were gardeners to the Lamphiers and that is how the two families knew each other.

It also seems that the Flanagans knew the Lawlors from before they were connected with Lamphier.
Whether related or not, Liam Cosgrave says the families were always very good friends: