P.A. O'Farrell,
Patrick Aloysius O'Farrell, Patrick, Pat, born 1855.
He was from Cobh, Co.Cork. Left, never went back.
Went to America as a young man.
Journalist, wrote for the New York Sun and the Boston Globe.
He was involved with the development of the Canadian Pacific Railway (Canada's first trans-continental railway, built 1881-85).
He was a friend of Thomas Shaughnessy, 1st Baron Shaughnessy (president of the Canadian Pacific Railway).

He mar pre-1894 to Lizzie Flanagan [Elizabeth, born 5 July 1868].
He never permanently left Ireland. They lived periodically in Dublin, but travelled all over the world. Children would be put in a convent while parents went travelling.
His address is given as his wife's father's house, Portmahon House, Dublin, at dau's birth 1894.
He was involved in mining in Spokane, Washington.
He was "confidant of and publicity man for F. Augustus Heinze, the brilliant mining engineer, surveyor, financier and operator" [Toronto article].
He was one of original investors in Anaconda Copper Mining Company, made lot of money.
He wrote articles about metals and economics.
Obituary says he was a friend of T. P. O'Connor, John Dillon, John McCormack, Senator George Crosbie and Prof. William Magennis.
He was on the Reception Committee that met (his brother-in-law) Irish prime minister W.T. Cosgrave on his official visit to the US and Canada in Jan 1928, the first overseas visit by an Irish Prime Minister. He was with W.T. and his party when their train had an accident in Canada in which the engine driver was killed.
He lost most of his fortune in 1929 stock market crash.
He came back to Ireland c.1931.
At death he is listed as "journalist", formerly of Vancouver, Canada. 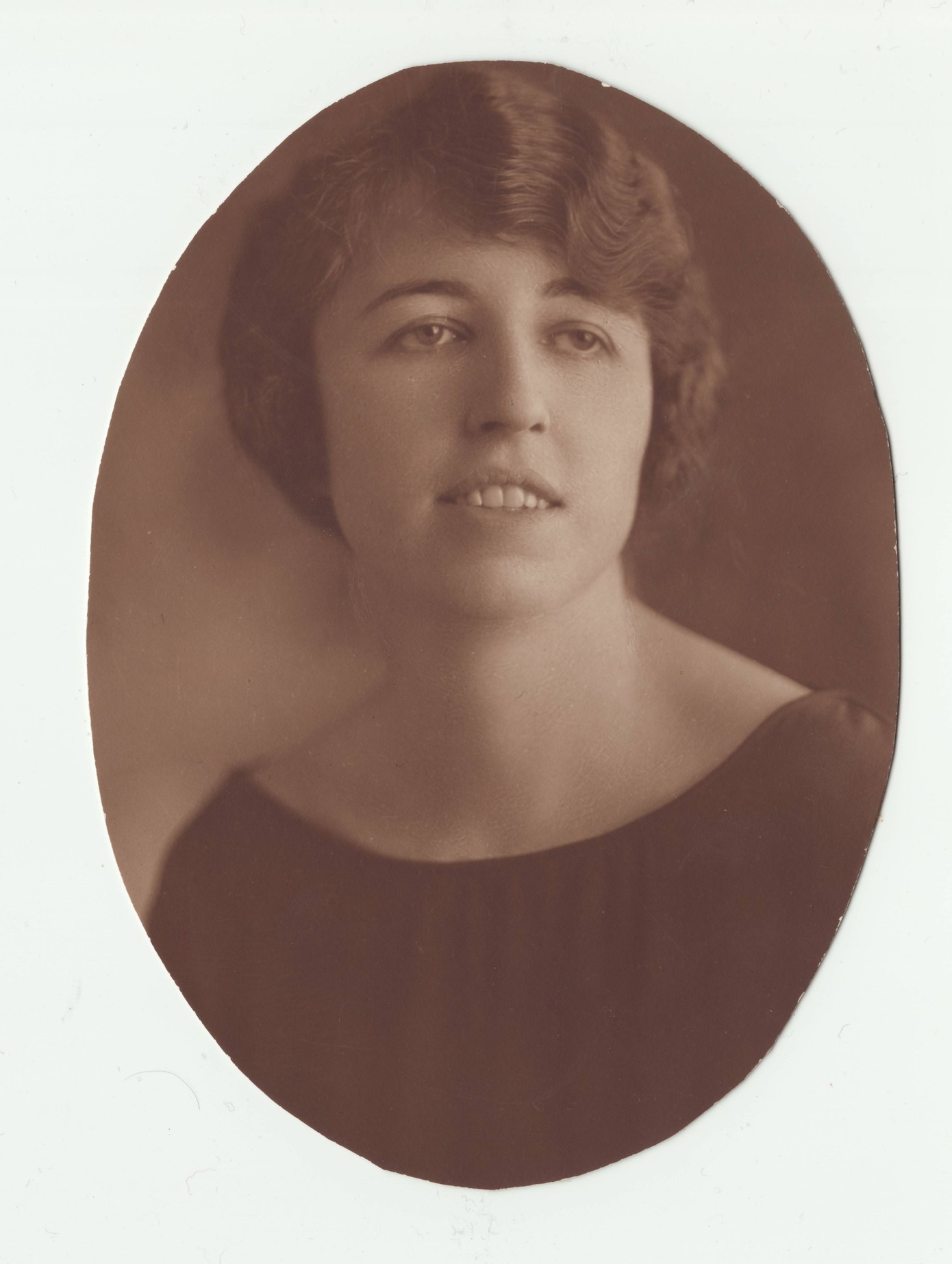