Arthur F.V. Gibbon,
descendant of Edward III,
born 7 Aug 1866.
Contact between the Gibbons and Herberts was finally ending around this generation. Don't think Arthur ever stayed at Wilton, though it is possible. His father did, and his sister Florence apparently painted the Reebkomp portrait there.
He visited his mother's family house Maesmor, stayed there.

He was educ at home by governesses. See his tutor temp 1880 Rev. Richard Germon, who married his sister.
He was educ Kensington school (near his father's house).
He was educ Dover College, Dover, Kent.
Apparently educ University of Freiburg, SW Germany, or possibly this was just school when they stayed there 1879 to 1881.

He worked in head office of Lloyds Bank, St. James's, London.
He is listed in 1891 census as a banker's clerk, in lodgings in St.James's St, London (see map).
He joined the freemasons on 16 Jan 1893 (age 26). See certificate top and bottom. He joined the Belvedere lodge, Belvedere, SE London.
He is listed as "Bankers' Clerk" at mar, living 2 Coleraine Rd, Westcombe Park, Greenwich (see map).

Arthur F.V. Gibbon, 1934.
This was apparently used as the cover photo of some magazine, possibly The Times magazine.
See other scan. 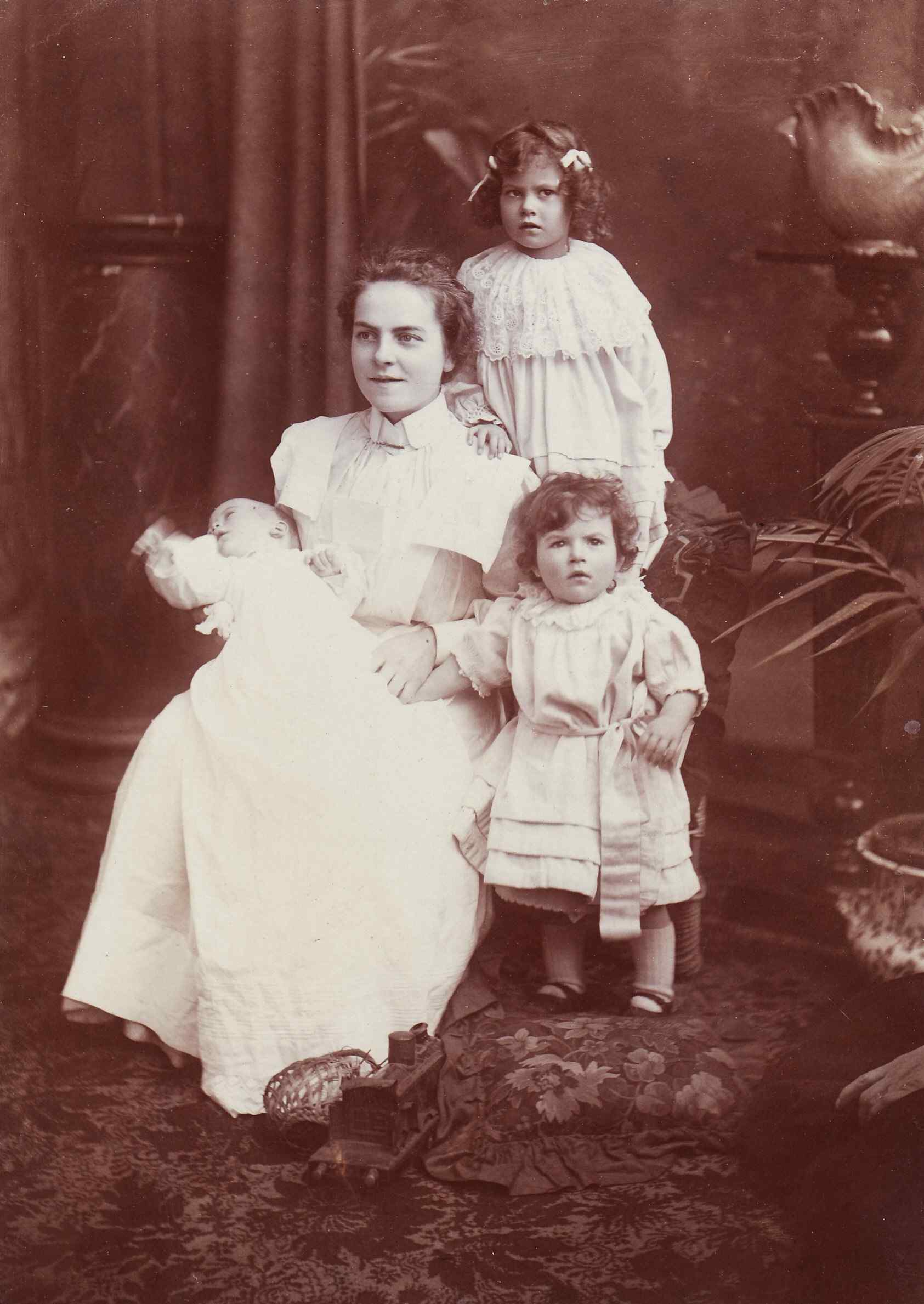 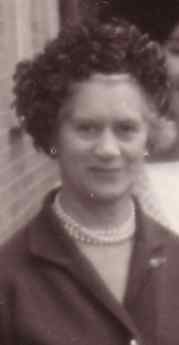