Mary O'Mara and her brother Fr.Paddy. Must be c.1895.
See larger and full size.

Mary O'Mara,
born 11 June 1876, Limerick.
She was educ for a time with the nuns of Sacrè Coeur at Highgate, London.
Letter of 11 Dec 1890 seems to show she is already at school in London.
Letter of 13 May 1892 describes her father Stephen bringing her to London to the convent, and parting: "and in an instant the cold walls of the convent separated father and daughter to their mutual sorrow and regret."

She met Michael Rynne in 1895.
In letter of 10 March 1897 she describes Michael Rynne to her brother Paddy: "He is a doctor and I met him at a dance in this place two years ago. ... His age 29. Not very good-looking but awfully awfully nice, you will be sure to like him, and he you ... When we get engaged (if we even do, a lady is always at liberty to change her mind) ..."
Her father Stephen in letter of 17 Aug 1897 to his wife says "I met our friend Dr. Rynne .. on Monday". He was not hugely impressed.

They mar at St.Michael's, Limerick. See mar cert from here.
Letter of 3 Sept 1898 from her mother says that her father Stephen "had a great old cry parting with Mary but she has the man of her choice and we will be happy in her happiness". 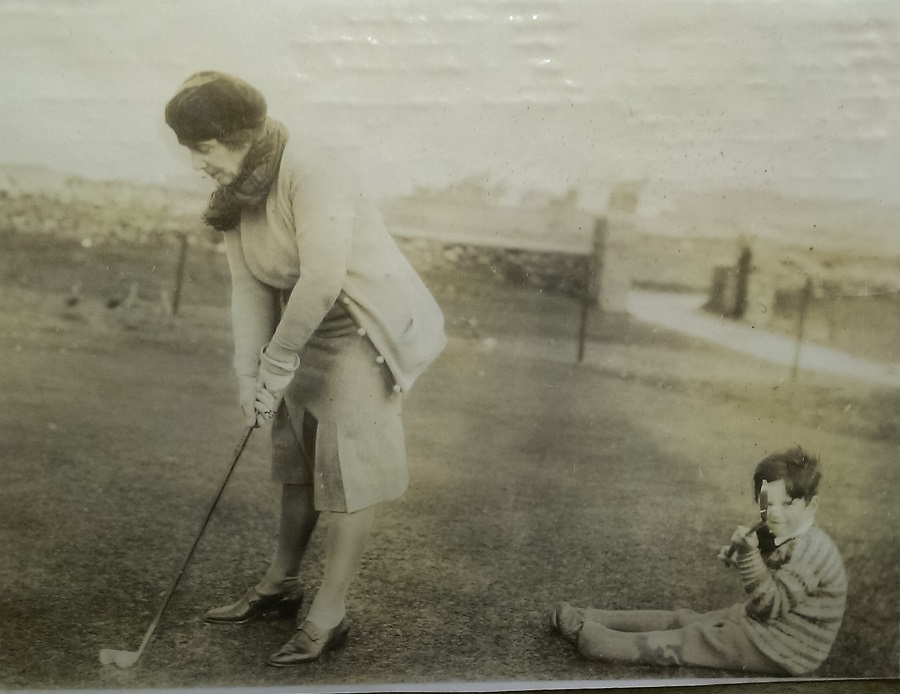 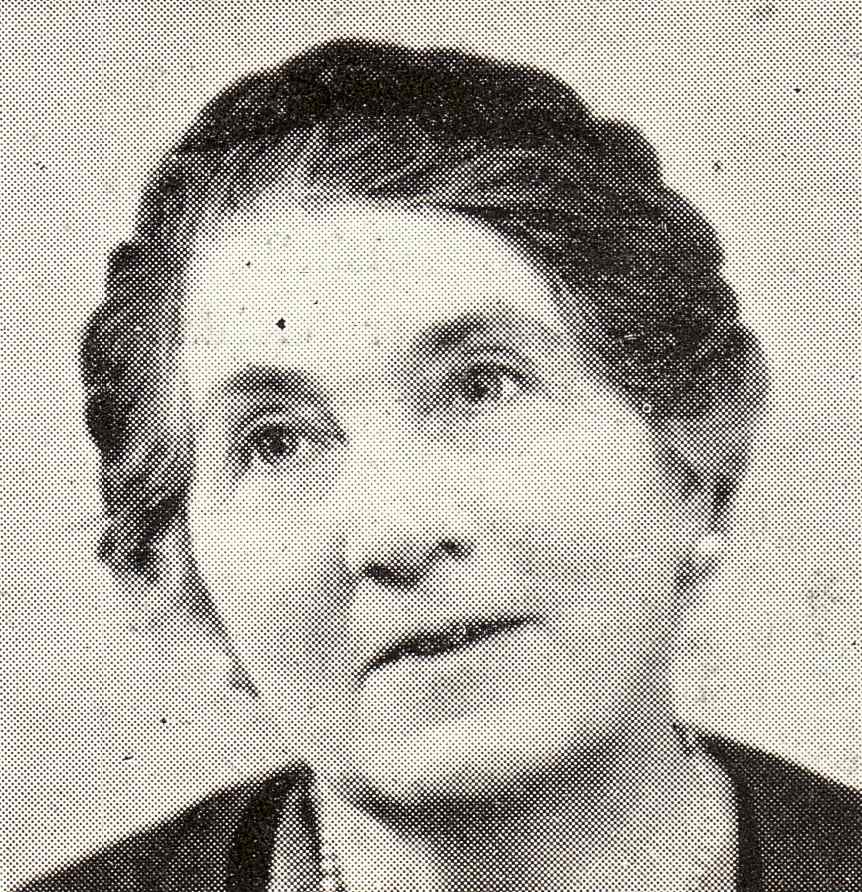 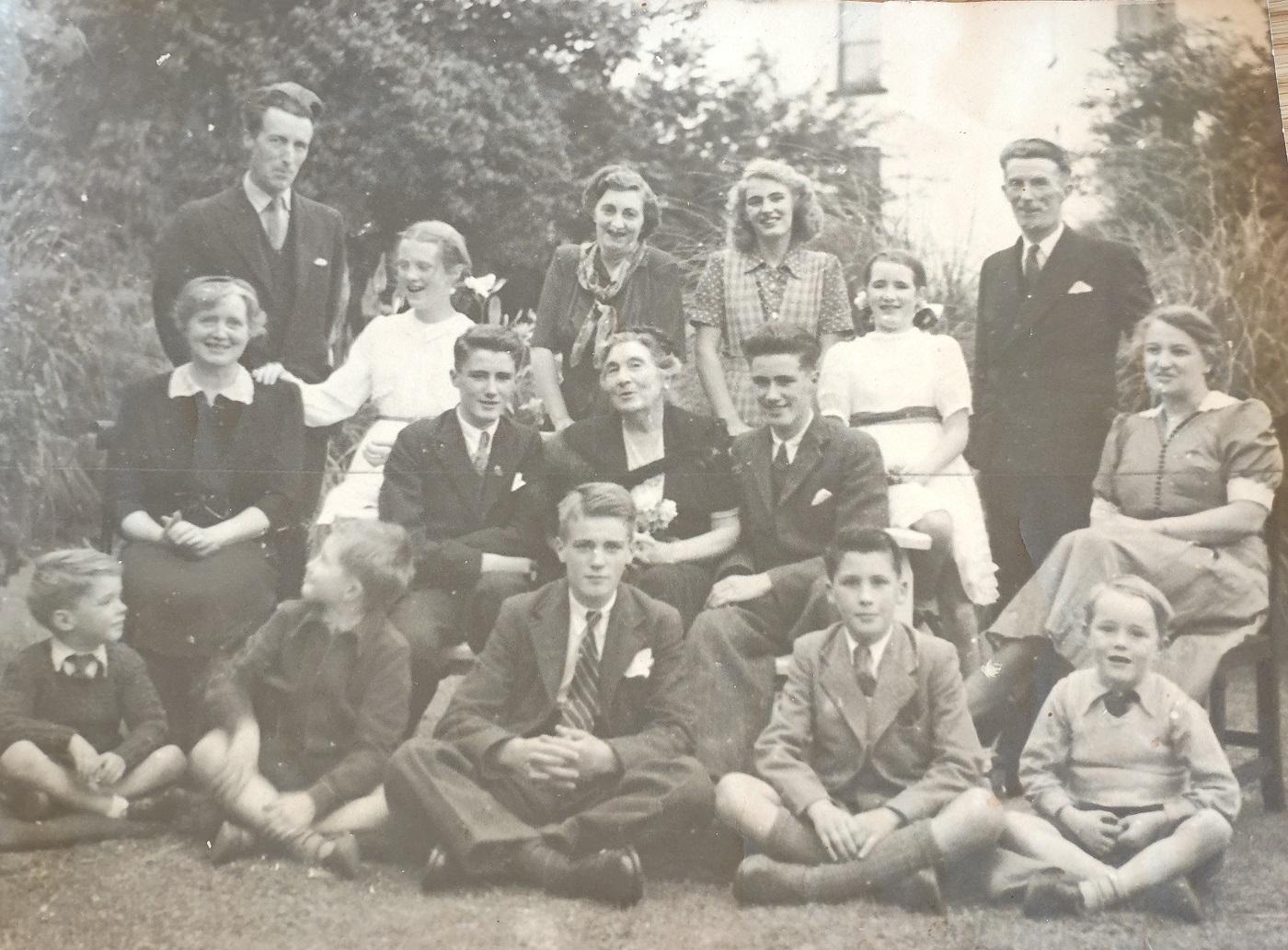