He mar pre-1864 to Margaret Hanly [born 1836].
[Dowling family tree] says he is listed as "Patrick Doolan" at children's births.
However he is "Henry Dowling" at his son John's birth in [GROI]. She is "Margaret Hanly".
Their son John's marriage entry in [LDS] incorrectly lists mother as "Margaret Newley".
They lived Corofin (or Corrofin), Killinaboy par, Co.Clare.
At son's birth 1866 he is "servant", living Corofin.
Later he was a grocer in Back Street, Corofin.
Listed in [Guy's, 1893] as "Henry Doolan", bacon merchant and grocer, Back St, Corofin. 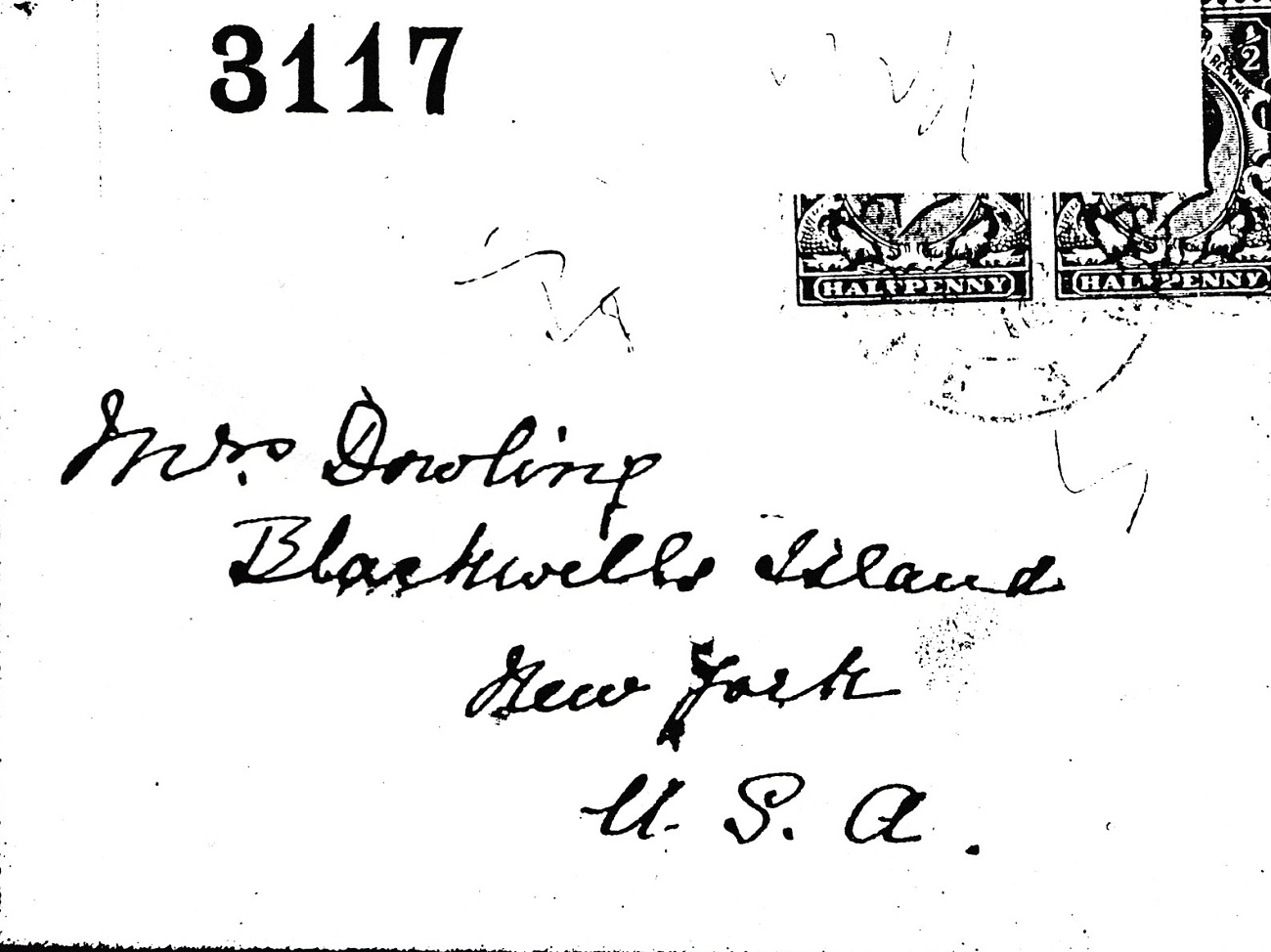