Robert Morris and Marianne Rahilly.
Before 1881 (when he died).
Taken in Dublin studio. See back.
Picture courtesy of Morris Ryan.

Robert Morris and his son Charles (born 1869).
Must be shortly before Robert died in 1881.
See full size.
Picture courtesy of Morris Ryan.

Convent of St.John of God, Wexford 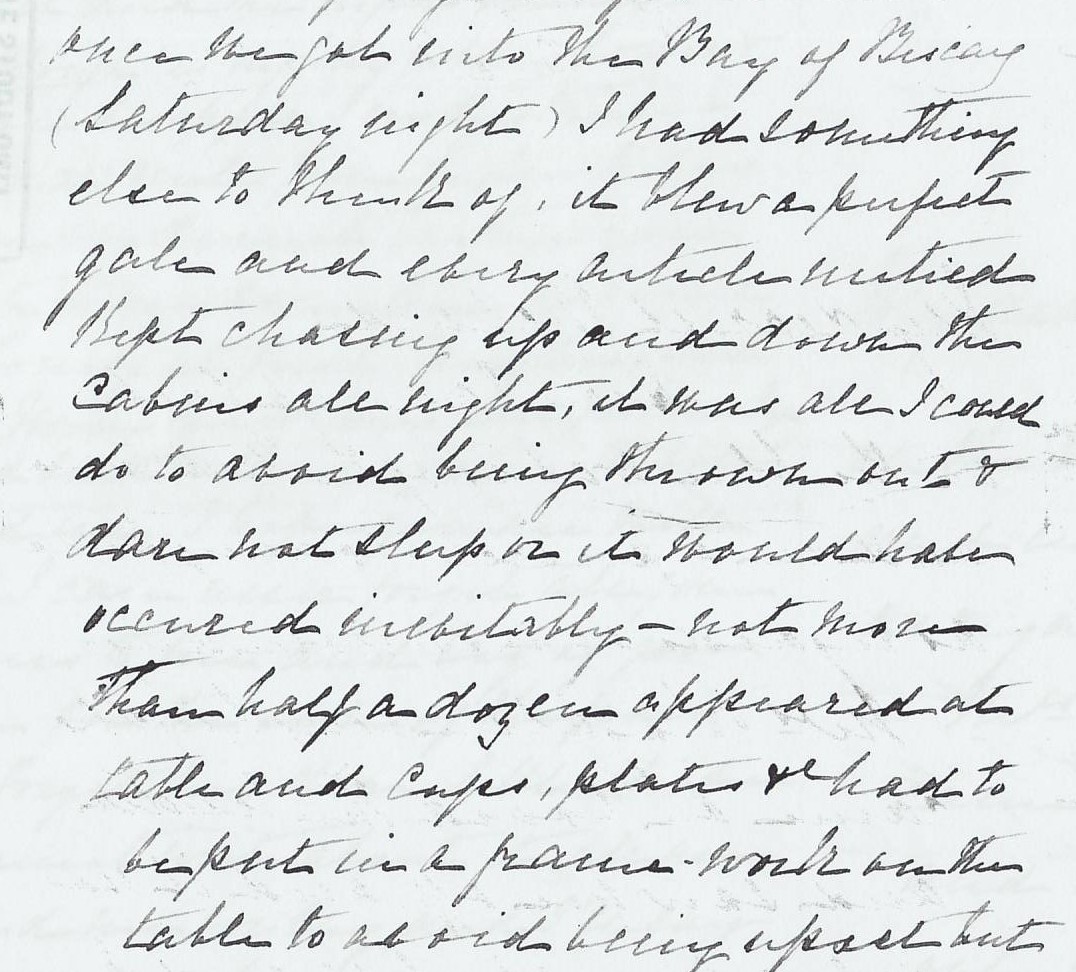 Storms on Marianne's voyage: "it blew a perfect gale".
Extract from her letter of 29 Dec 1888.

The City of Chicago.
Image from Norway Heritage.
It was "Wrecked off southern Ireland" later in 1892.