Alexander Yeats.
Listed as "merchant" at marriage.
He mar 20 June 1748 to Elizabeth Leslie [bapt 1723, descendant of Robert III, King of Scotland and of Henry I].
Alexander was a merchant in Rotterdam, Holland.
Many Scottish merchants traded through Rotterdam at this time, and often went to live there.
His children were bapt in Aberdeen in 1750 to 1756.

Moves to Holland before 1765:
He went to live in Holland. Took his family.
"Alexander Yeats" and his wife were added on 20 Oct 1765 to List of Members of Scots Church, Rotterdam. He is listed as a "deacon".
He is listed as merchant in Rotterdam at his dau Barbara's mar 1769.
Alexander and Elizabeth had issue: 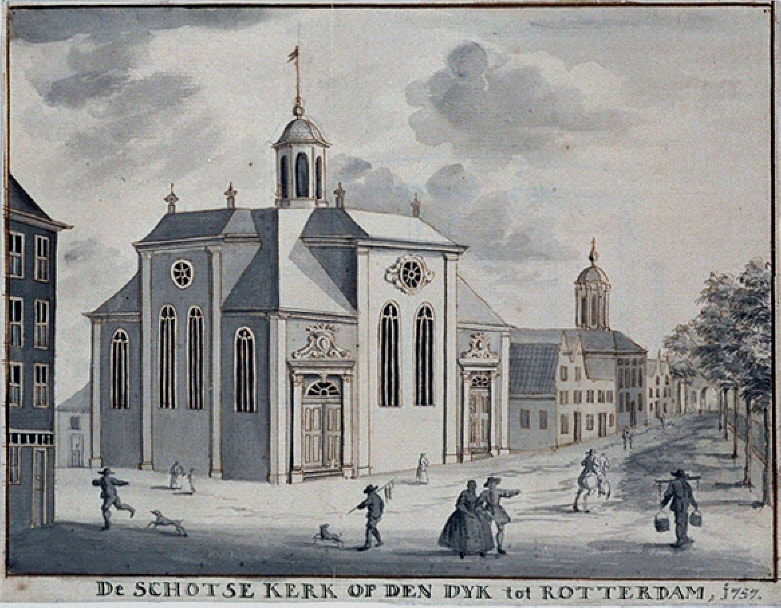 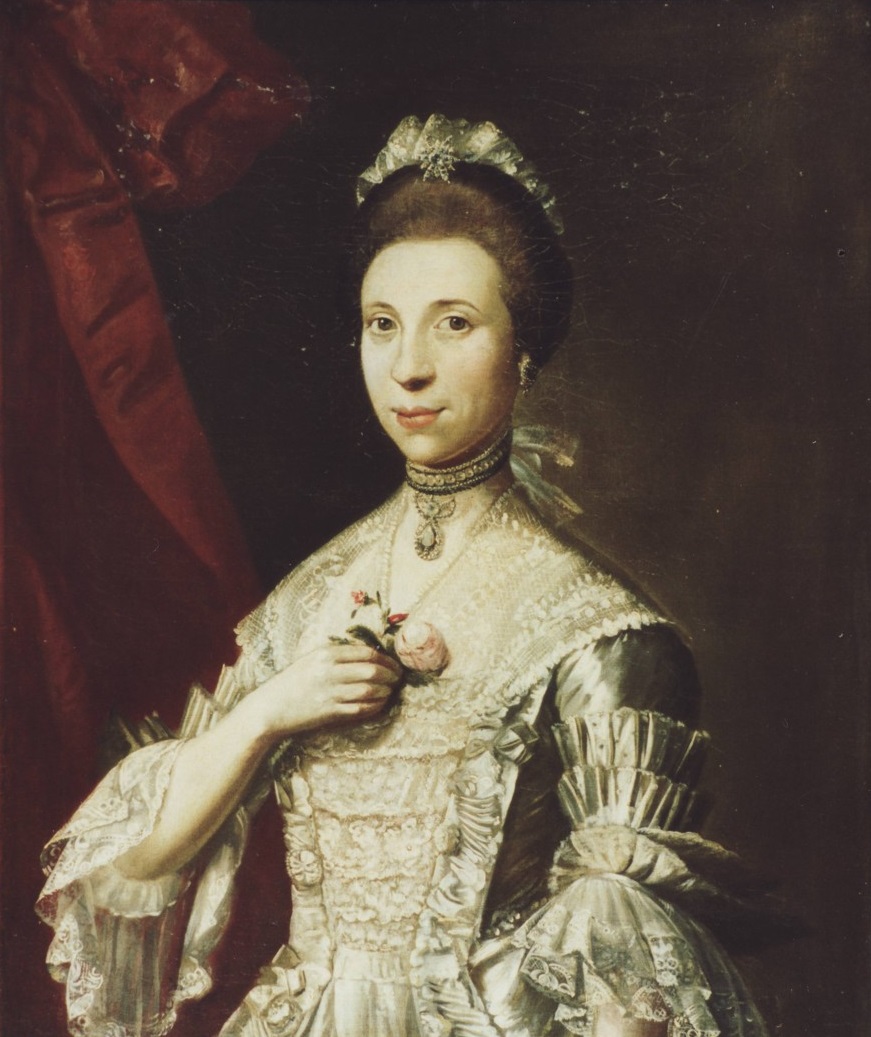 Barbara Yeats.
Portrait perhaps c.1790. (She died 1791.)
See larger and full size.
See other scan.
See label at back and second label at back.

Miniature of Alexander Martin of Nellfield, Aberdeen, dated 1793, by John Bogle.
For sale as at 2012 on eBay at this shop.
See inscription (and wider shot) and signature.
See other shot and other shot.

Some notes on Yeats in Gibbon papers.
Not sure who these people are. The dates do not fit William and Anna above.

Spelling of the surname