Dr. Cornelius Nolan,
Con, born 1853 or 1855, Co.Limerick.
LRCSI (Licentiate of Royal College of Surgeons in Ireland).
LM KQCPI (Licentiate in Medicine from King and Queen's College of Physicians in Ireland), later described as LRCPI.
Obituary says he was doctor in Shanagolden district for 46 years (since 1876).
Dr. Nolan of Ballyane is listed at Month's Mind for Tim Madigan 1876.
Listed as medical doctor, Shanagolden, age 24, at mar. 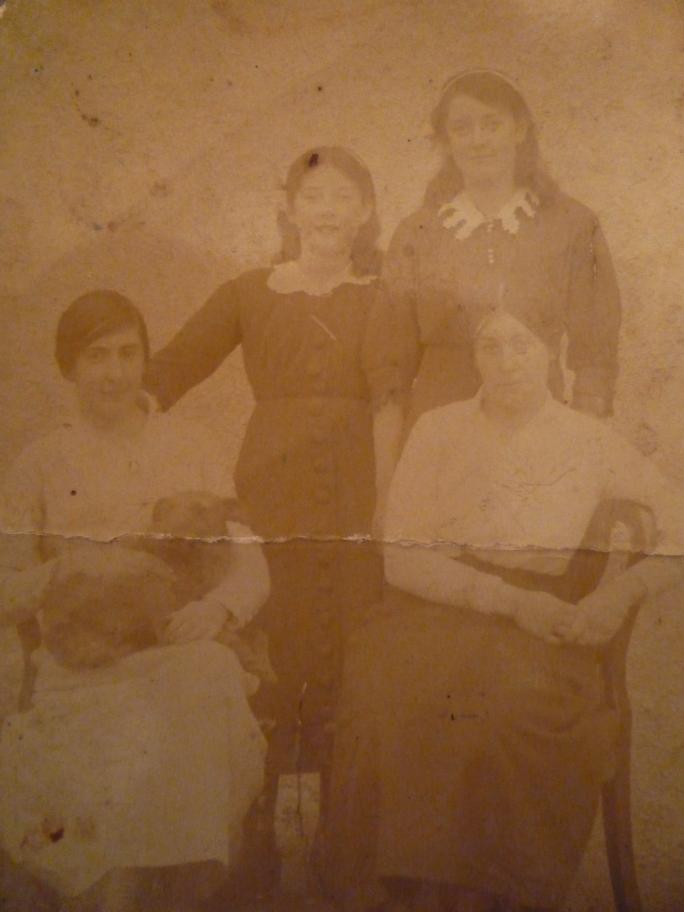