Service in WW2:
Hugh was in artillery in British Army in WW2.
He was in Middle East, away for years.
He was at El Alamein, Egypt, in 1942, in the aftermath. Got there after the main battle. (There were two battles, but think this refers to the second one, the Allied victory.)
He was a Bombardier, then Corporal. 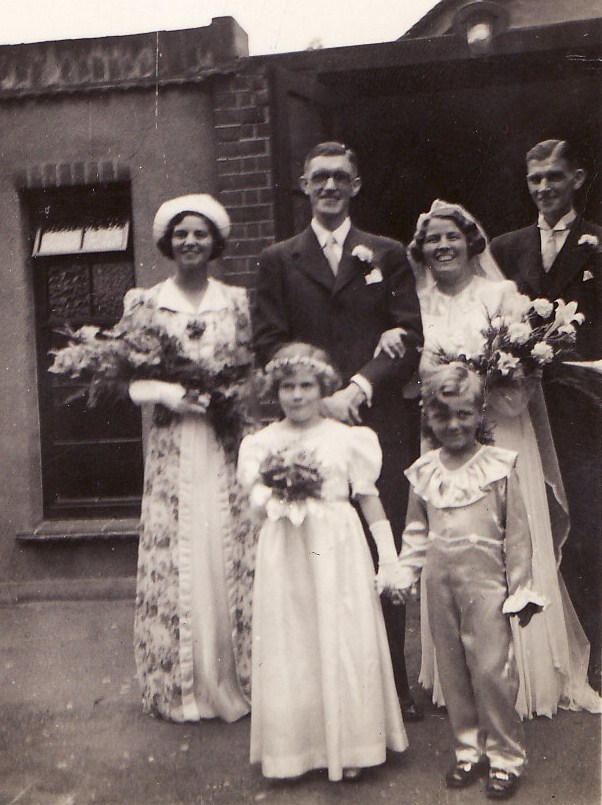 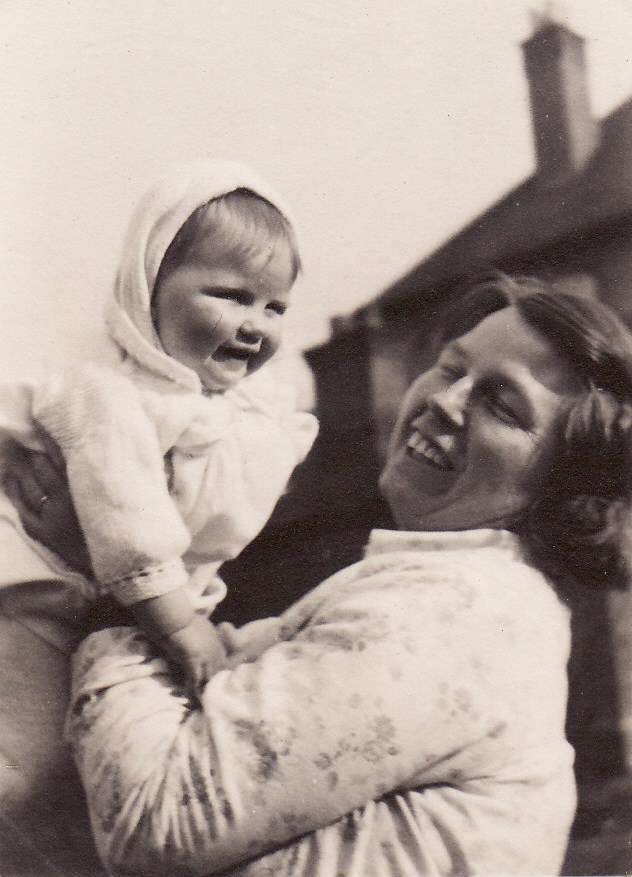 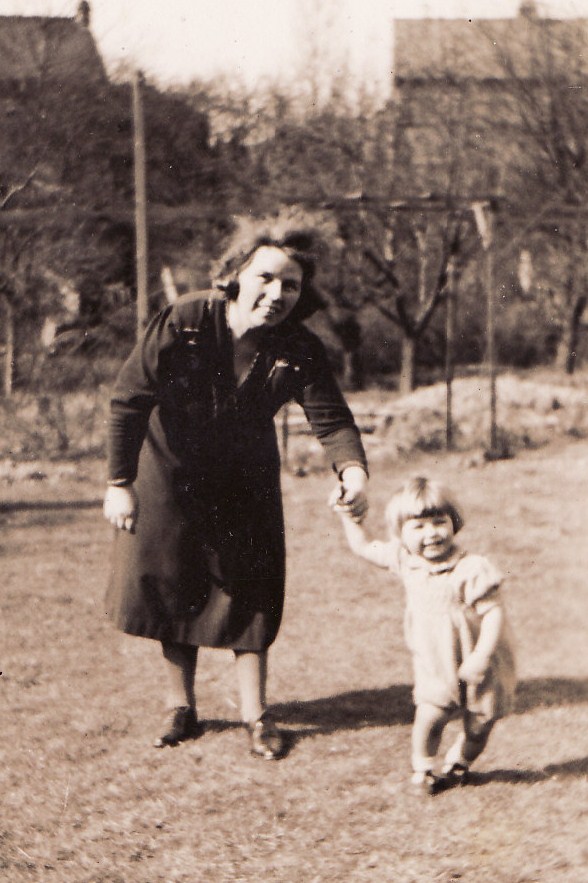 is a DNA match to the following:
Donation Drive