The following is interesting because of the name "Agnes" (which is a name in our family), the name Letitia, and the name Hassett.

Stephen Cashell and his wife Agnes Noonan appear among the list of Defendants in two cases at the Exchequer Court of Equity, both dated 4 June 1804.
From here in Exchequer Court of Equity Bill Books.
See full size, which has other notes.
Also has a Letitia Noonan among the Defendants, and her mother Catherine Noonan. This may be sister and mother of Agnes Noonan.
Also refers to Blennerhassett. Think this may be the solicitor.

These seem to be related to Cashel of Shallee and New Zealand. George Cashel,
or Cashell,
of Bedford House, Galey par, just N of Listowel, Co.Kerry.
See entry on Mark Russell's family tree.
At mar he is described as of "Ursa" (unidentified), Co.Kerry.

He mar 16 June 1806, near Edinburgh, Scotland, to Grace Wilson [dau of John Wilson and Margaret Sym].
She was sister of Prof. John Wilson of Edinburgh.
See marriage notice in Belfast Commercial Chronicle, 23 June 1806.

Grace died 20 Feb 1835 at Tivoli Terrace, Cork.
See Limerick Chronicle, 25 Feb 1835 and Belfast Newsletter, 6 Mar 1835.
George is living Tivoli Terrace, Cork, as at his dau's insanity in 1835-36.
"George Cashel" of Listowel (could be his son) is invested with new Commission as magistrate for Co.Kerry in 1838 [Limerick Standard, 12 June 1838].
"George Cashell" of Listowel (could be his son) is listed as magistrate in [Pettigrew and Oulton's Directory, 1846].
George and Grace had issue: 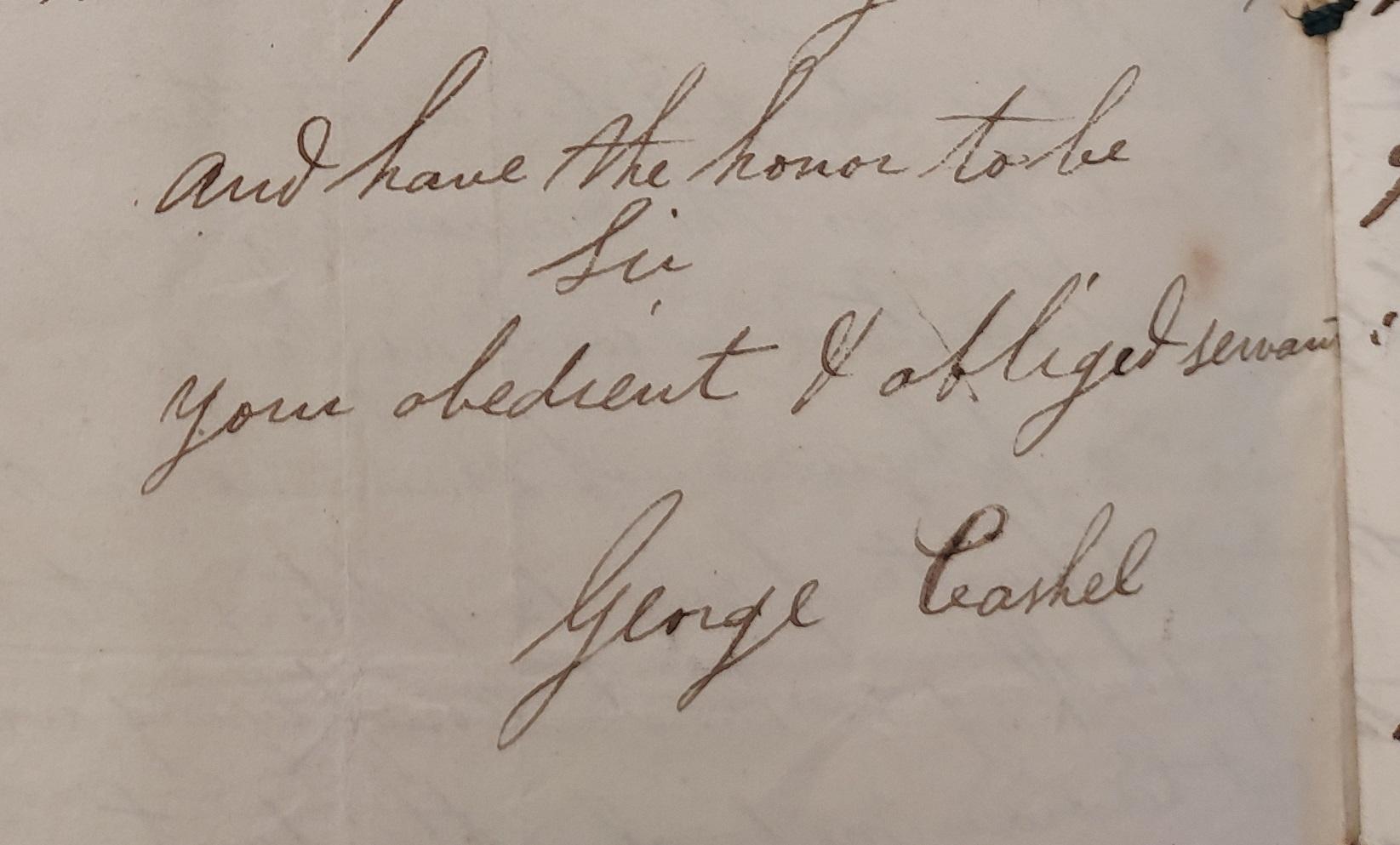 Bedford House, N of Listowel, Co.Kerry, on 1887 to 1913 map.
By 1871, Bedford House was the home of Fitzmaurice. The dramatist George Fitzmaurice was born there 1877.
See modern street view of entrance.

The other George Cashell in the RIC

Our George Cashel is not to be confused with another George Cashell or George Cashel who was also Catholic, from Co.Kerry, and in the RIC. George Cashell,
born 1813, Co.Kerry, Catholic.
Policeman. See his RIC record, no.1521 (and other scan).
He enlisted in County Constabulary 8 Jan 1833, age 20. Trade or calling: "none". Recommended by "Denis Mahony", Protestant clergyman.
He spent all his service in "Cork W".

The following may be the baptism of this George:

Cashell of Co.Wicklow and N Co.Dublin

It may be a coincidence, but beside and close to Ballynevan are the following:

All 3 of the following titles refer to Co.Tipperary, not Co.Clare.
No known connection with the Cashel(l) surname either: