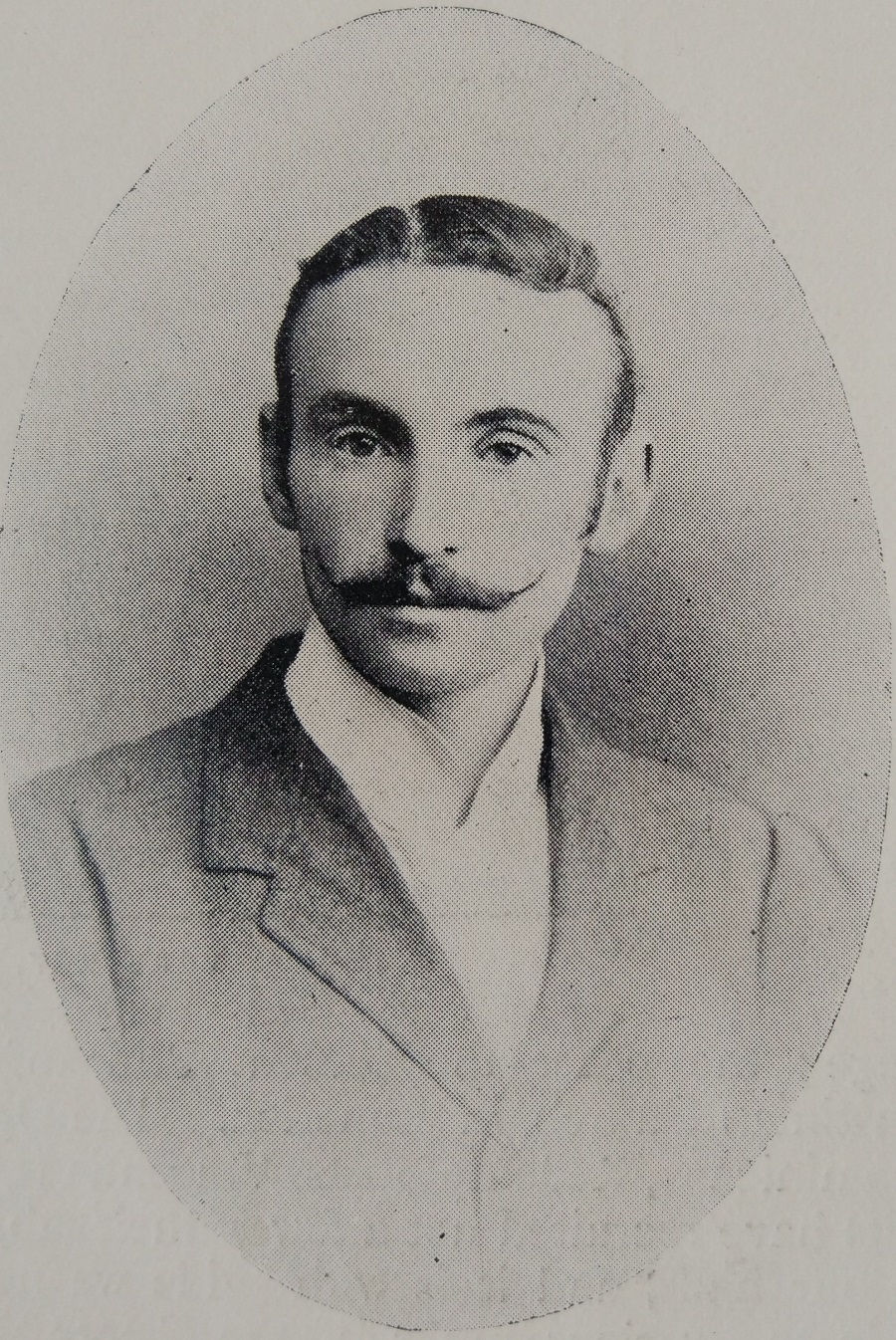 Their children were born Limerick.
At children's births 1907-11 they were living 14 Victoria Terrace, South Circular Road, Limerick (just NE of the family home Summerville Cottage, see old map). He is listed as "auctioneer".
They are listed

at 14 Victoria Terrace in [Census, 1911], he is "auctioneer". They have two servants living with them.
Listed at 13 Victoria Terrace, South Circular Road, in [Guy's directory, 1912].
They lived "Greenville", South Circular Road, Limerick. There at children's births 1917-20, he is listed as "auctioneer".
Still at "Greenville" in 1927.
Ebrill Brothers went bust in Anglo-Irish Trade War 1933.
They had little money after that.

They moved to Dublin.
He is listed as living 5 Grosvenor Terrace, Monkstown, Co.Dublin, at wife's death 1938 and dau Eileen's mar 1939.
Sarah died 14 Feb 1938, 5 Grosvenor Terrace, Monkstown, age 55 yrs, of stomach cancer [GROI].
William lived "Corrymeela", Cunningham Rd, Dalkey, Co.Dublin.
He is listed as of "Corrymeela" at death.
His burial record lists him as "married" at death but this must be error. [GROI] lists him as widower.

William Ebrill and Sarah Nestor, c.1916.
From this picture.