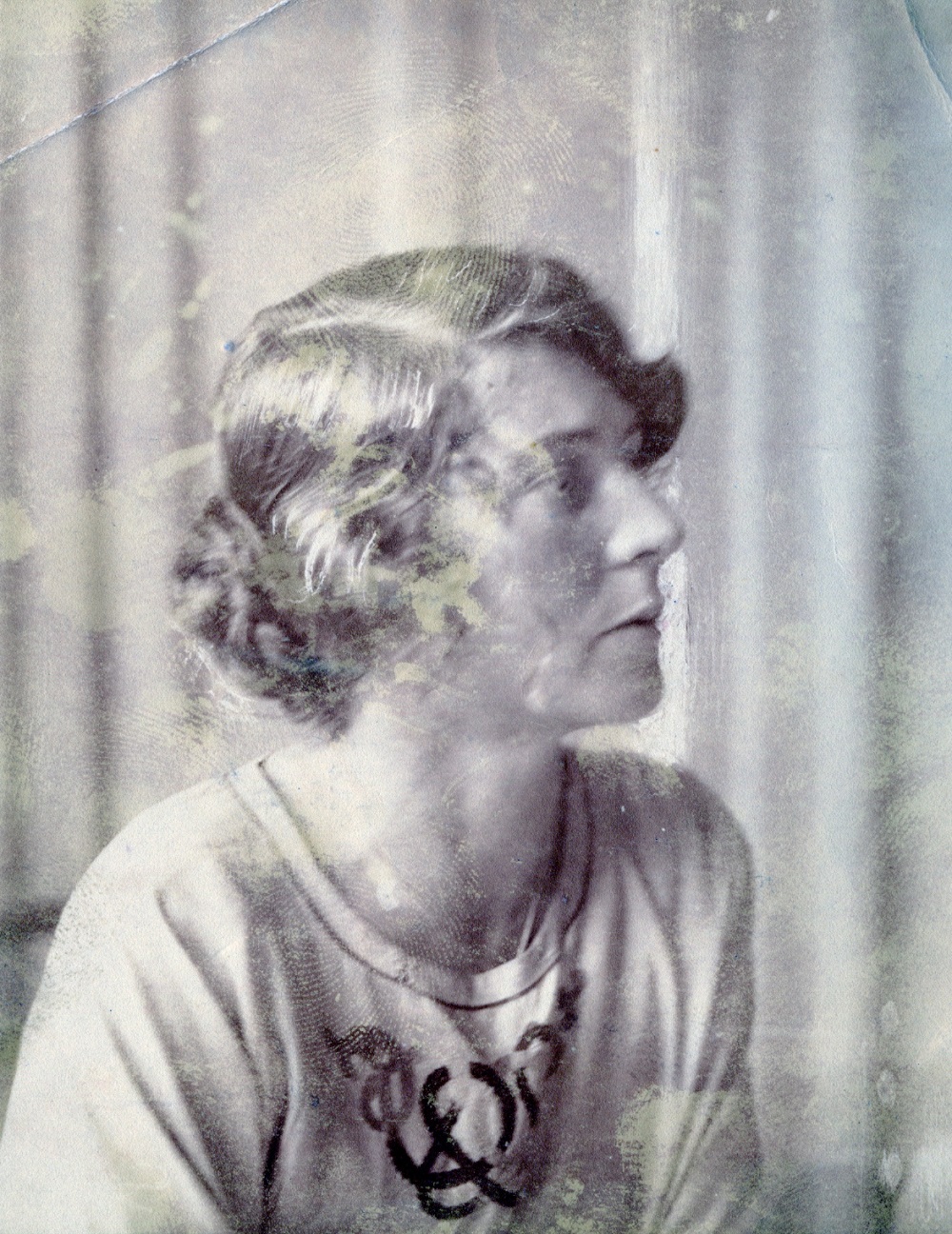 Republican diehard after Civil War. Member of IRA Army Council. Editor of An Phoblacht.
Domhnall remained in IRA after Civil War.
Arrested Oct 1926. Jailed in Mountjoy.
He was director of campaign to boycott British goods, started end 1930, resumed 1932 [Ward, 1983].
When De Valera's Fianna Fail elected 1932, the IRA became legal again for a few years.
Domhnall was leading member of the IRA in the 1930s. Officer of 4th Battalion, Dublin Brigade IRA.
He became a member of the IRA Army Council.
He was editor of An Phoblacht 1934-35 (see history of An Phoblacht). Occupation listed as "journalist" at marriage.

Domhnall and Sighle moved 1935 to 18 Eglinton Park, Donnybrook [the former home of her brother Dick, who had now moved to Kingswood].
They are listed at 18 Eglinton Park in [Thoms] from 1936 edn on.
Domhnall was arrested 15 Nov 1935 for making a "seditious speech" in Lurgan in Northern Ireland. Held in Crumlin Road Prison, Belfast. Released 6 Dec 1935.
Domhnall was Quarter-Master General to Sean MacBride (who was Chief of Staff of the IRA in 1936).
Domhnall arrested again while on holiday in Co.Kerry, 9 July 1936, for having IRA documents. Jailed in Arbour Hill. Went on 48 day hunger strike. Freed 30 Aug 1936.
[DIB] says he was imprisoned again for sedition as at Oct 1936. See [P106/1914].
On 11th May 1937 [NOT 1938] there was an Anti-coronation meeting in Dublin, scuffles with police. Sighle and other Cumann na mBan brought wounded republicans up to Parnell Square [Mac Eoin, 1980, p.20].
Domhnall was accountant at Solus Teoranta (Ireland's first and largest light bulb manufacturer, founded 1935, factory in Bray, Co.Wicklow, see modern site).

By Anno's will (probate 1959), Sighle inherited the summer house at Muiríoch, Co.Kerry (in the Gaeltacht).
She was a life-long supporter of the Irish language.
She remained a diehard republican all her life, even into the modern era of the Provisional IRA, which she strongly supported in the 1970s and 1980s. She wrote to and visited IRA prisoners in the Maze Prison (Long Kesh, the H Blocks). [P106] has her correspondence with republican prisoners from 1940s to 1980s.
She campaigned against Irish entry to the EEC. One of her key issues was to preserve Irish neutrality. Her side lost the referendum in 1972.
She corresponded in the 1980s with a young IRA prisoner, Donnacha Nelis (son of Mary Nelis), who was serving a long sentence in the H Blocks. See [P106] 845-888.
She was a life-long worker for the Society of Saint Vincent de Paul, which she saw as in line with her socialist ideas and concern for the poor. She was Catholic but critical of the Catholic hierarchy for their hostility to both socialism and republicanism.
She lived 18 Eglinton Park, Donnybrook, until 1980-81.
Sighle's papers were given to [UCD Archives] 1991, indexed 1994.
She died early morning, Mon 14 Mar 1994, Our Lady's Hospice, Harold's Cross, age 95 yrs,
funeral Sat 19th Mar, bur Glasnevin Cemetery.
Domhnall and Sighle had issue: 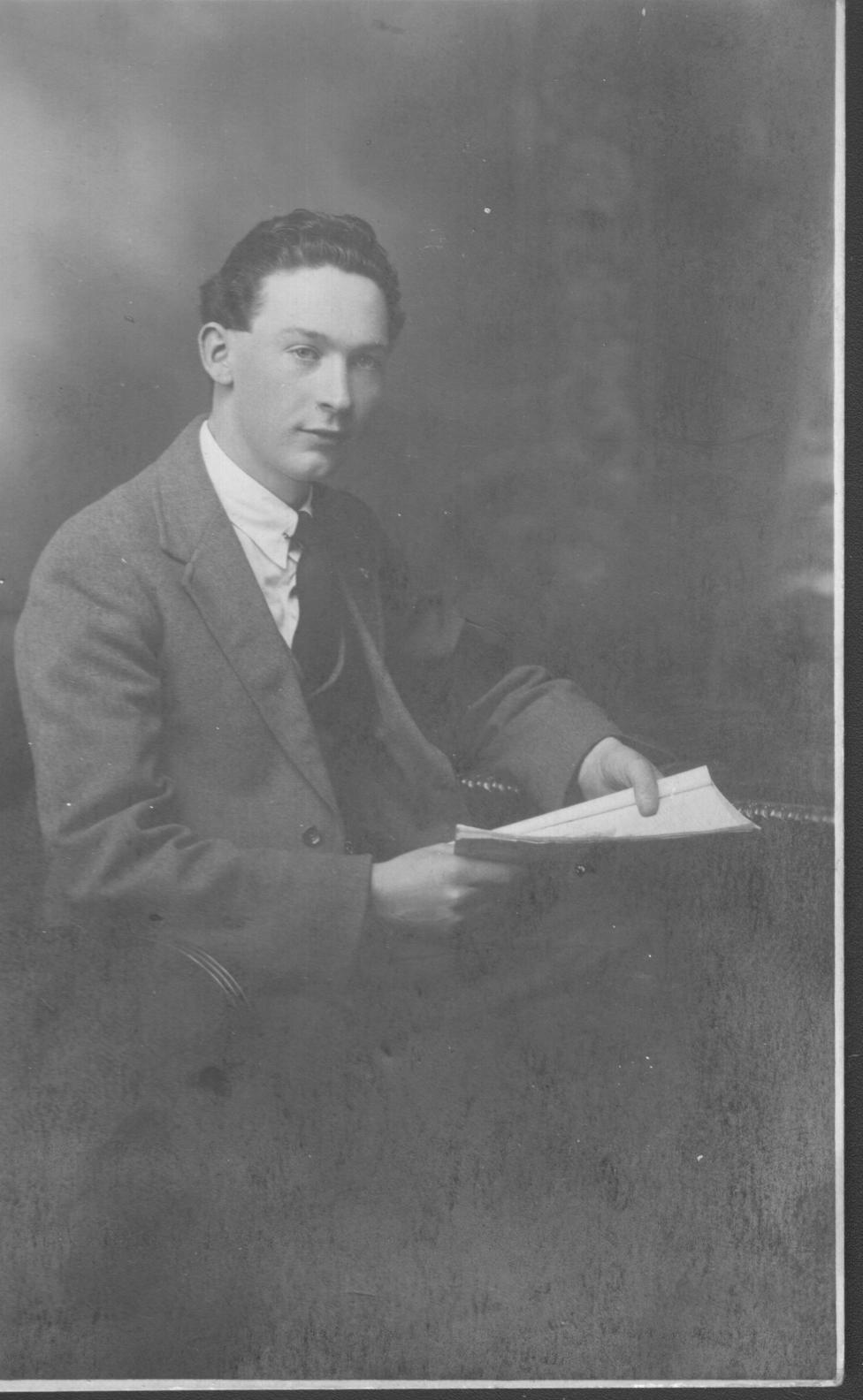 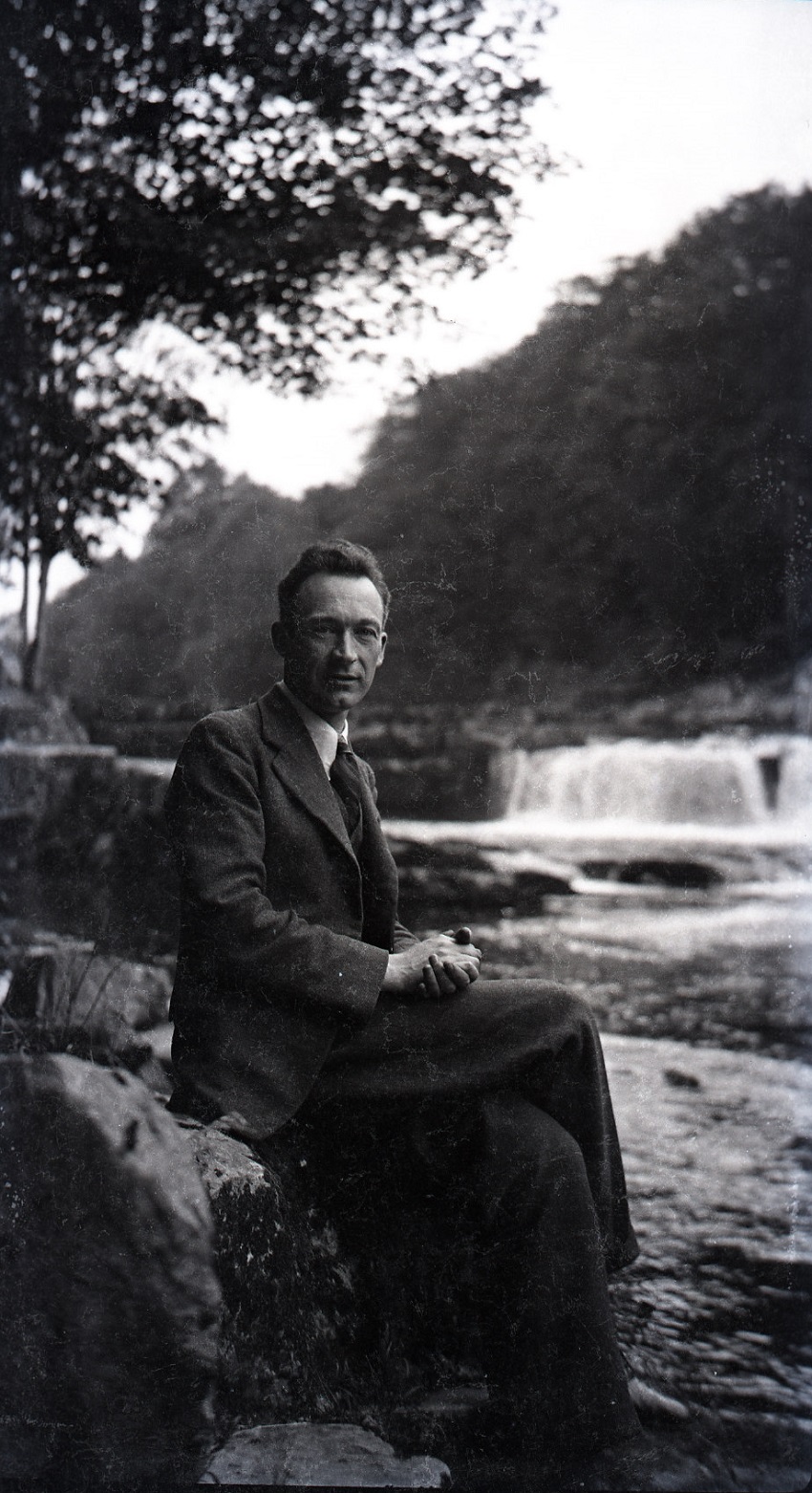 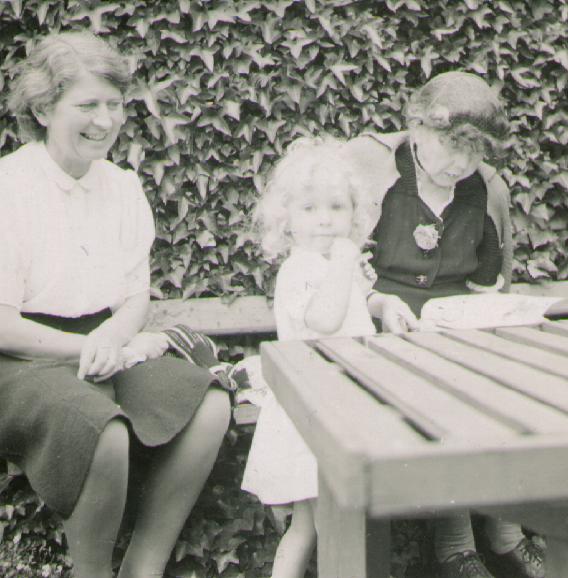 Grave of Sighle Humphreys and Domhnall O'Donoghue, Glasnevin Cemetery, Dublin.
Location: yA 120 ½. Go in gate, go to RHS, down to end, turn right, against wall, at end of graves.
See street view.

Location of Sighle's grave, Glasnevin.
Screenshot 2011. From street view. Click through to rotate.