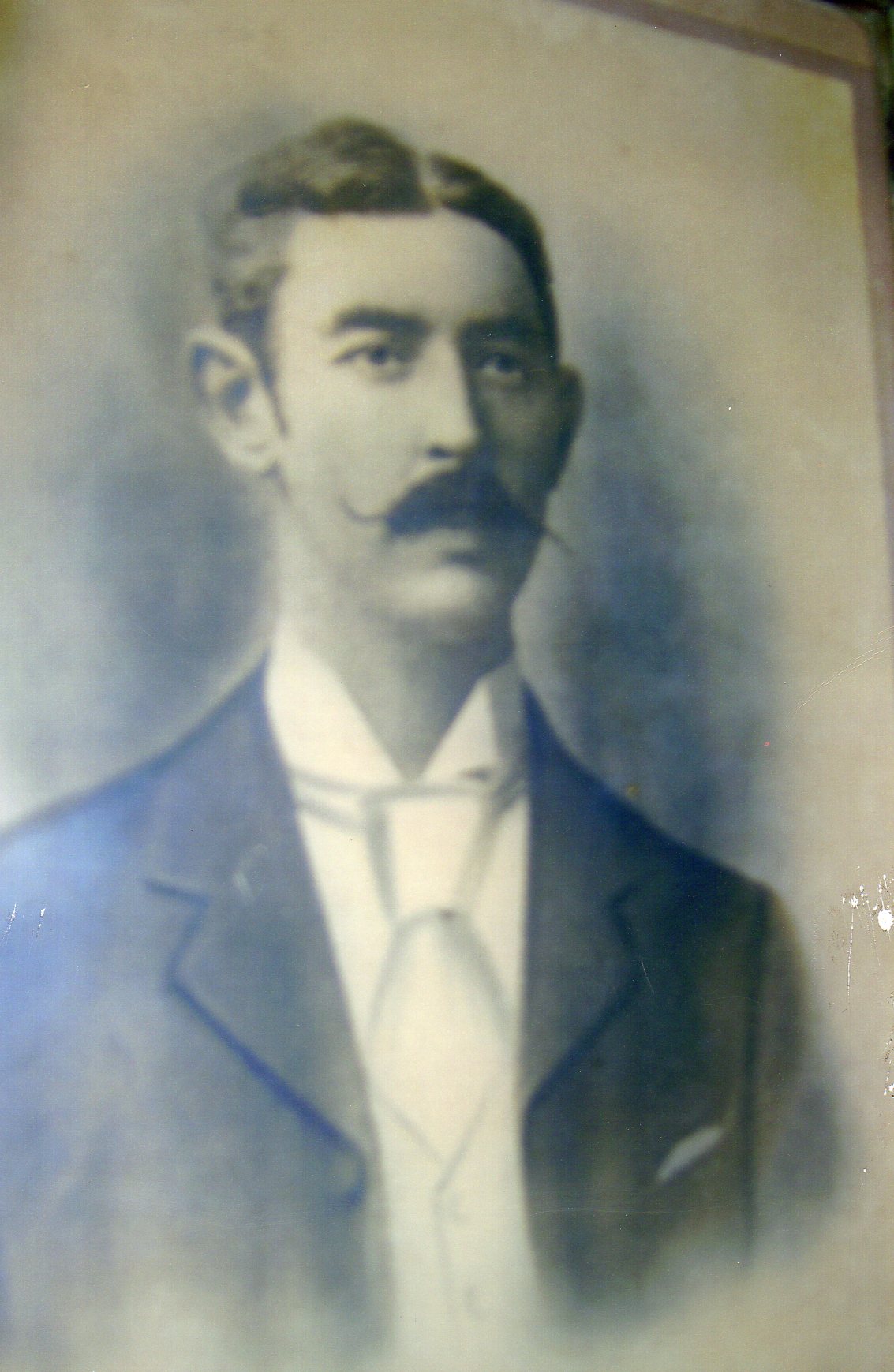 Margaret moved around 1905 to Clashganniff House, S of Shanagolden.
She is listed at Clashganniff House in 1911 census. She is "farmer". Her mother-in-law Bessie is living with them. They have 3 servants.
Her son Tim was shot dead in 1920 in the War of Independence.
Her dau Peg died 1934.
She died in a Limerick hospital, 17 Jan 1935, age 70 yrs.
She was bur Kilbradran graveyard.
Thomas and Margaret had issue: