James Conacher,
NOT Connacher,
of Scotland,
had issue: 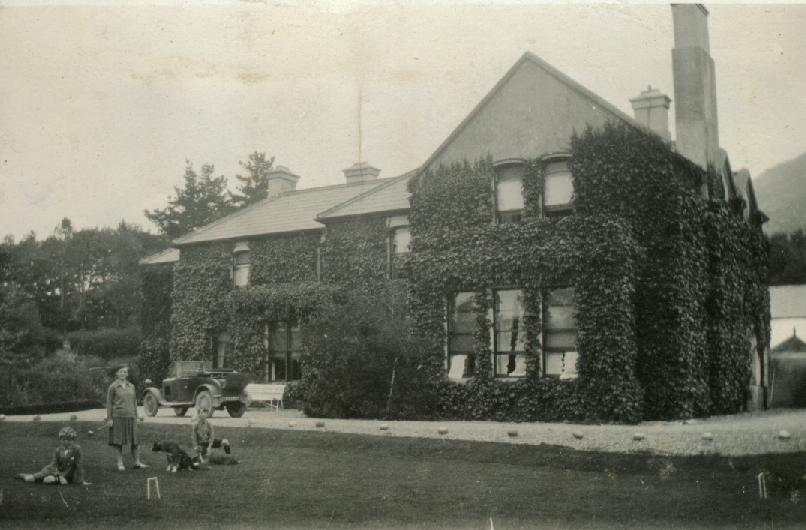 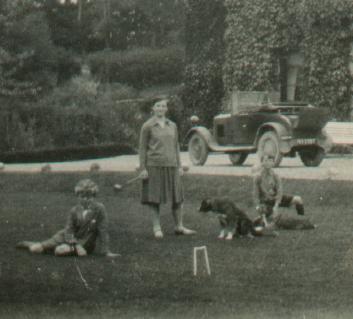 The Conacher twins died in July 1922 at the O'Mara house, Cashel House, Co.Galway.
They were bur nearby in the graveyard on Cashel Hill.
The graveyard, called "High Cashel", is 1 mile up a track on the hillside behind Cashel church. See old map.

This is meant to be the grave of the Conacher twins.