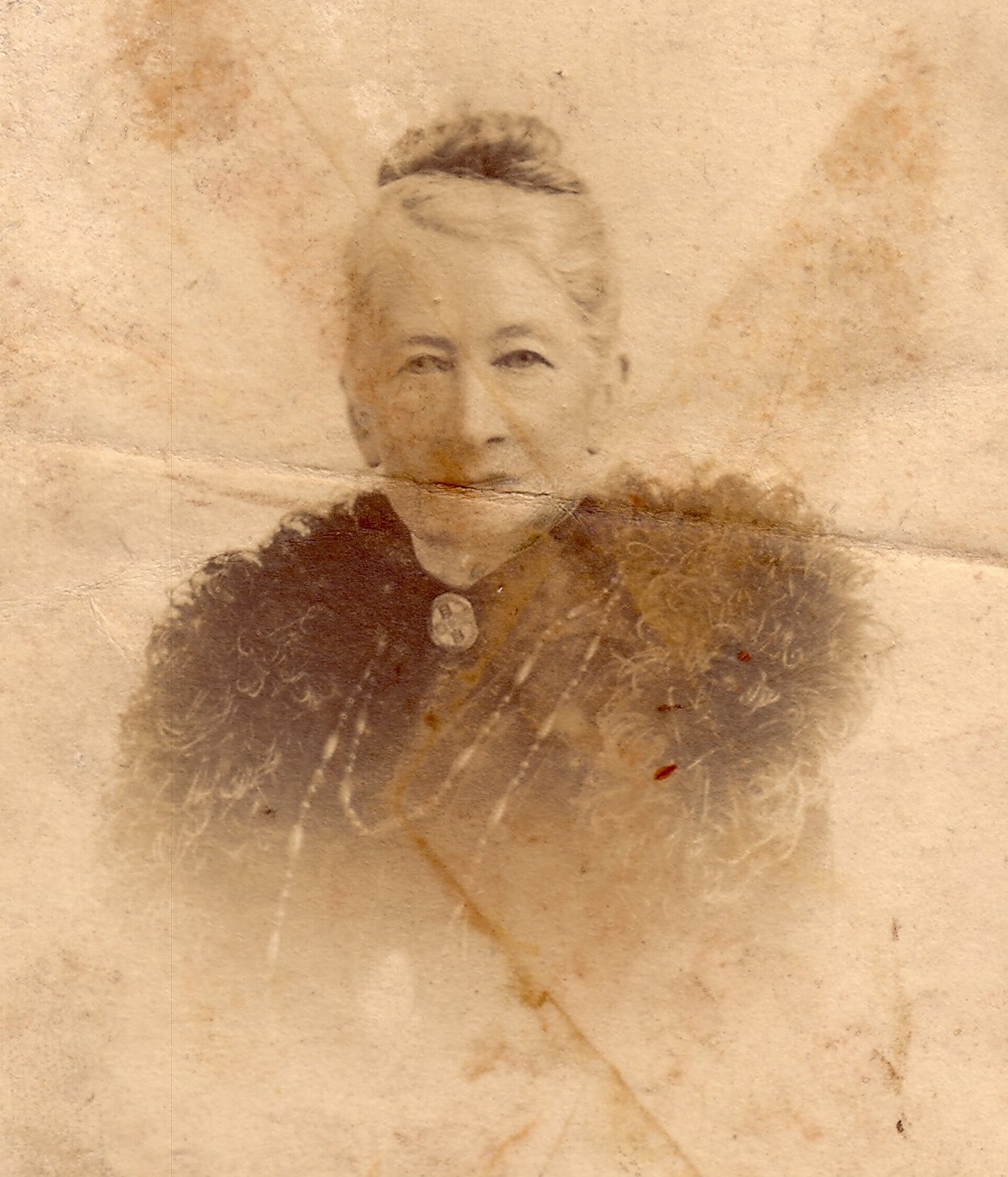 David is listed as "Retired Union Master" at his death.
He died 24 Dec 1920, at his residence, 15 Barrington St, Limerick [GROI], age 74 yrs.
He was bur at Mount St. Lawrence cemetery with wife.
Despite having 10 children they had no grandchildren.
Their adult daughters stayed in contact with their 1st cousin Agnes Cashel and her family (O'Mara). Eithne O'Mara recalled the unmarried Sheahan daughters as ending up rather dependent on their Cashel / O'Mara relations.
David and Agnes had issue: 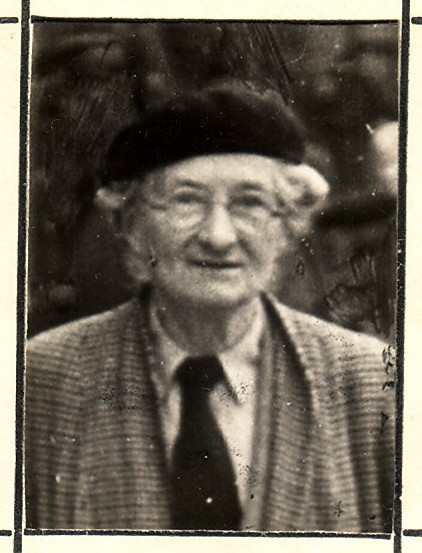 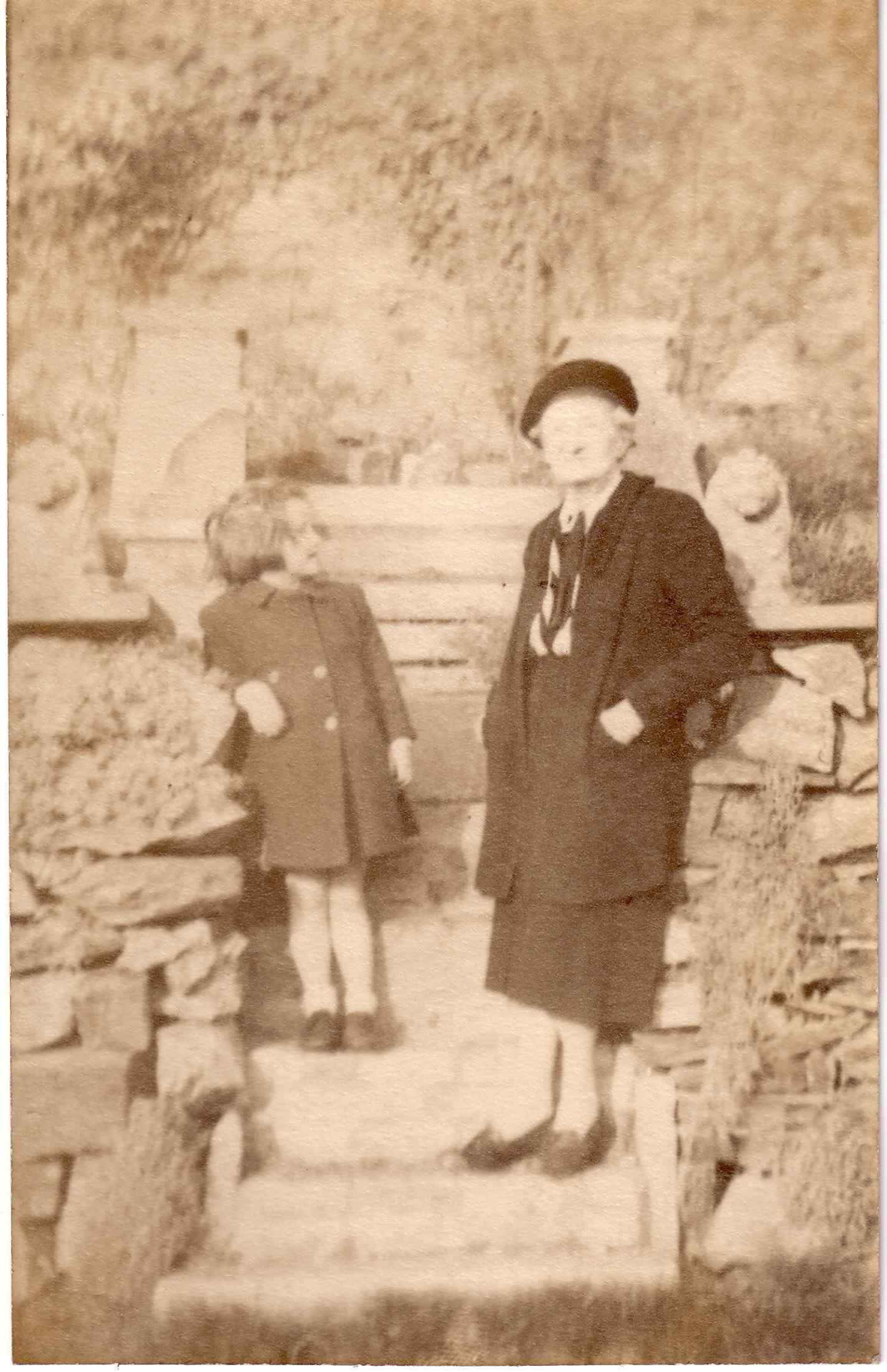 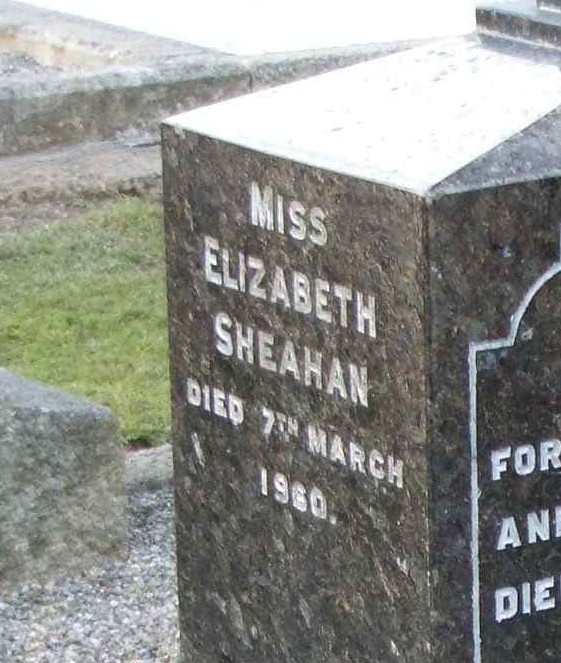 Elizabeth Sheahan ("Bee") on the grave of her 1st cousin Agnes O'Mara (née Cashel), Glasnevin.
In later years she had lived with Agnes and her family.
Photo 2006. See full size and original.
Photo courtesy of Richard Humphreys.