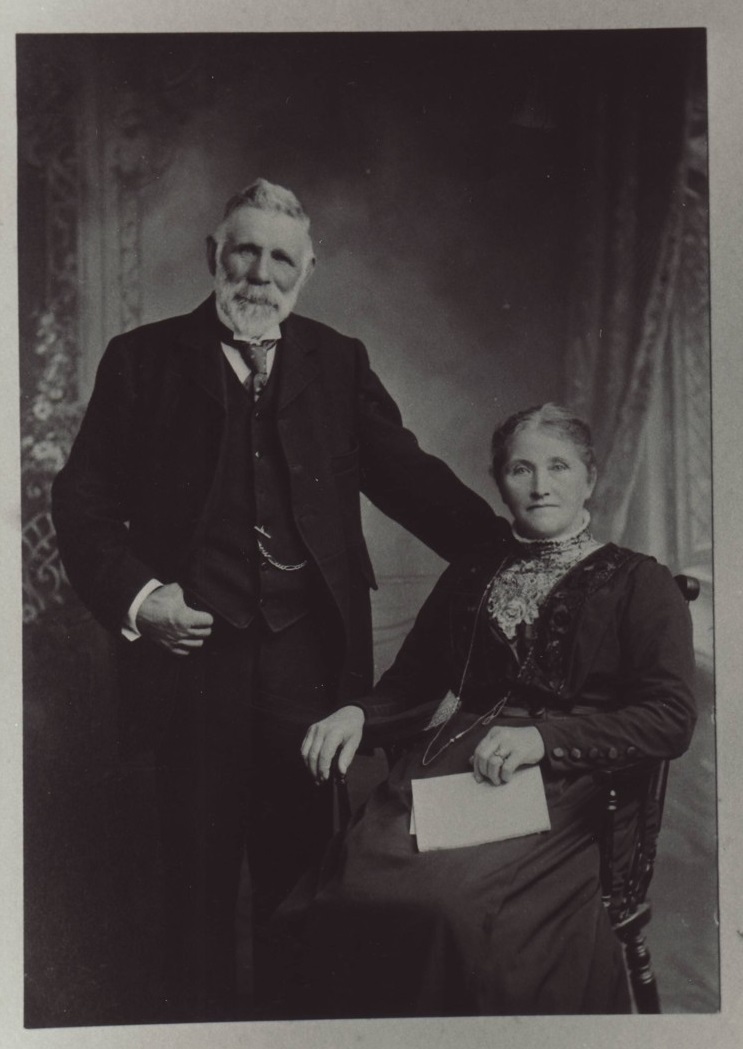 John Humphrys, bapt 10th Nov 1843,
of Bohergar, Boher, Co.Limerick.
Bohergar was owned by his father since 1856. John probably moved there at marriage or earlier.

He died Bohergar, 11 Dec 1931, age 88 yrs [gravestone, Abington].
See death cert from here. Listed as farmer. Age is totally inaccurate.
He was bur Abington, Co.Limerick.
He has the new spelling "Humphreys" on grave, but children used the old spelling "Humphrys" much later.
Margaret died 6 April 1932 [gravestone, Abington], age 78 or 79 yrs.
She was bur Abington, Co.Limerick.
John and Margaret had issue: