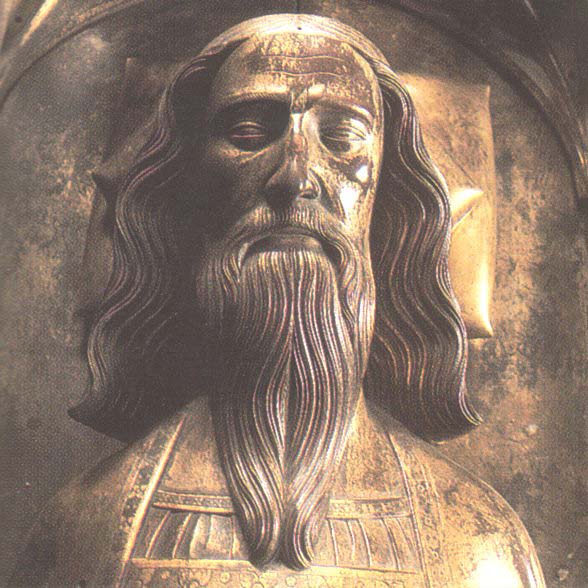 Edward III (died 1377).
The most recent English monarch that my wife descends from. 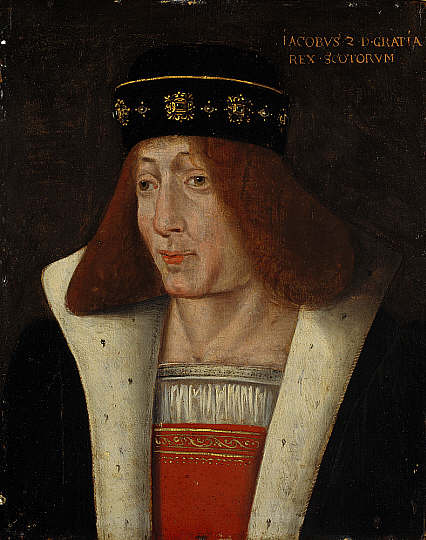 James II, King of Scotland (died 1460).
The most recent monarch of any sort that my wife descends from.

History of discovery of these descents

Previously I had him in error here as son of the 4th Earl of Worcester, which would give many more Royal Descents. This was incorrect. He is son of the 2nd Earl, not the 4th Earl.

Descents of 9th Earl of Pembroke

Because it is a simple tree, this is a good one on which to show dates of birth (known or estimated).

My wife's most recent titled ancestors are: 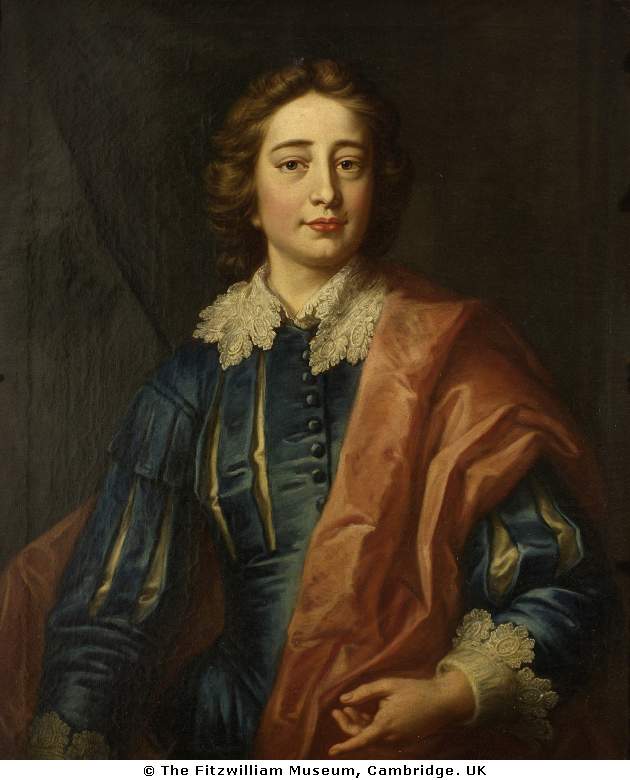